Iwasaki Tsuneo is a Japanese artist (1917-2002) who created original and exquisitely intricate works of Buddhist art often influenced by his work as a biologist and lover of science. The subject of Iwasaki's paintings range from classical Buddhist iconography to majestic views of our universe and many works feature delicate miniature calligraphy of the Heart Sutra (a classic Buddhist text). Take a look at some of our favourite Iwasaki paintings below...

Transmigration offers a cosmic view of the elements that circulate through the universe. Recycled through stars, stones and human beings.

Iwasaki uses calligraphy of the heart sutra to paint a hydrogen atom (inspired by the representation of the atom developed by Niels Bohr). Iwasaki's atom has it's electron as a Buddha orbiting around rings of Japanese calligraphy.

This mandala is Iwasaki's answer to the question 'Who are my ancestors?'. He represents himself in the painting as a pilgrim looking up to the Buddha. From there a family tree of Buddhas extends out to the perimeter of the circle that turns into asteroids, molecules, amoeba, starfish and other living beings. A representation of the interconnected nature of all things.

Iwasaki was inspired to paint this piece when he saw himself reflected in the eyes of a stray Mother cat he had been feeding. In a moment he saw himself as the cat and realised the seer is the seen. 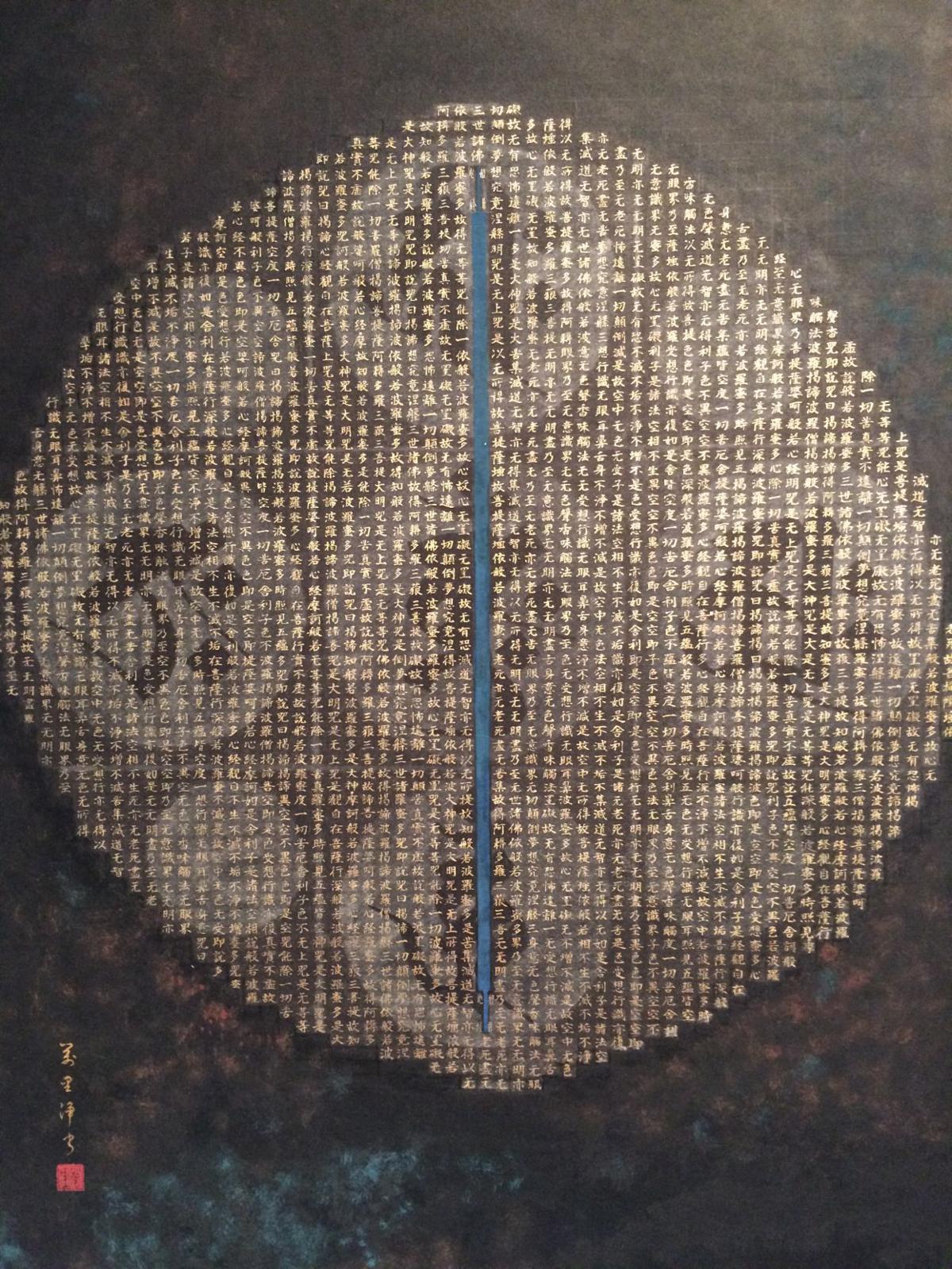 A close up of the Milky Way galaxy, made out of intricate Heart Sutra calligraphy. 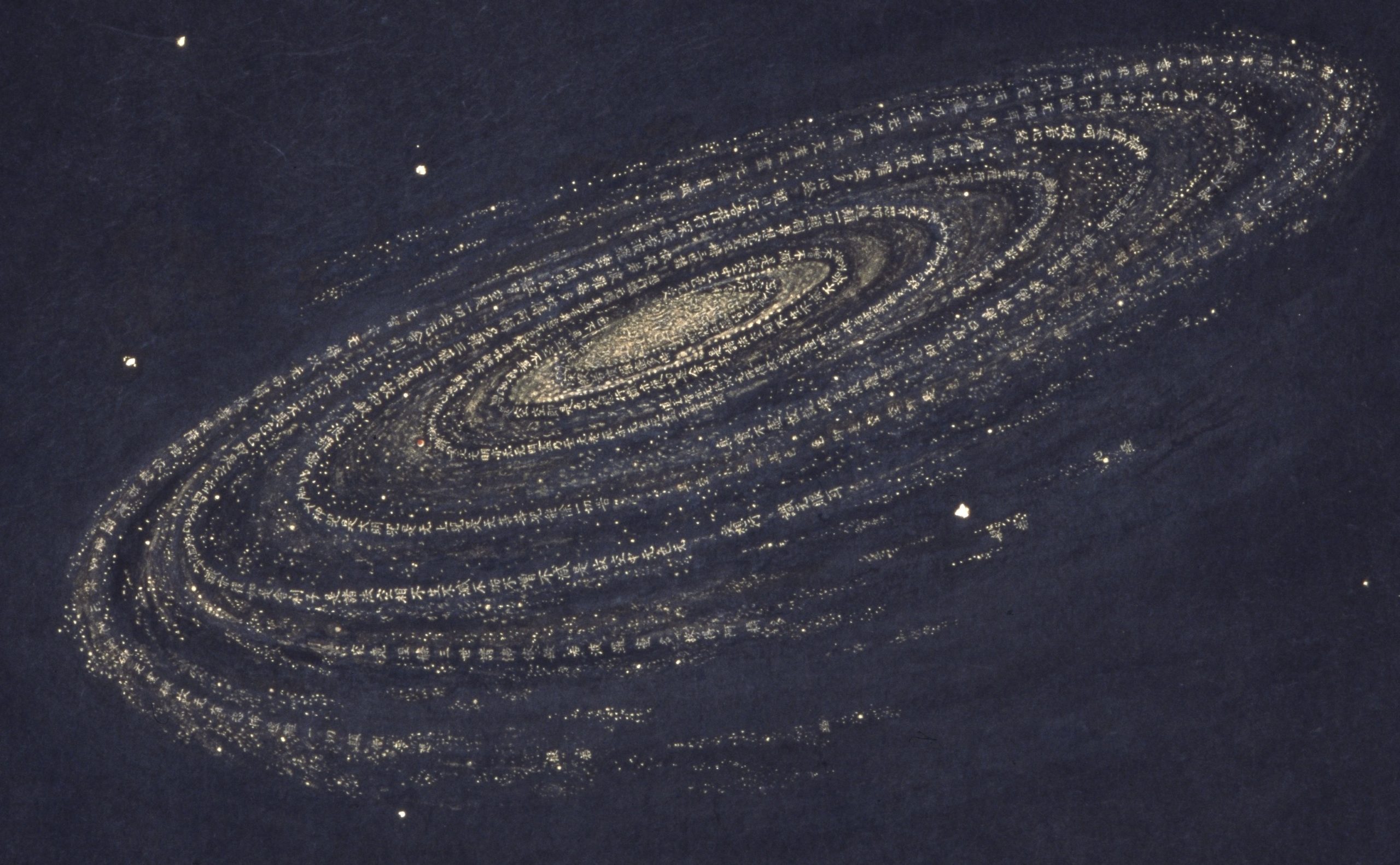 Restoring balance. Lightning bolts are powerful currents that connect the earth and sky, discharging a billion volts of electricity to restore balance in the changes in the atmosphere. Iwasaki uses this as a metaphor for embracing the unpredictable nature of change.

A flock of birds fly overhead. A pilgrim can be seen looking up from the rocky shore.

Iwasaki depicts sound waves ringing throughout the cosmos, echoing the spiraling galaxy as waves ripple with teaching of the heart Sutra. Summoning Kannon, the bodhisattva of compassion whose name in Japanese means 'see sound'.

Incense Cones vs Sticks: Two Types of Incense Explained
May 18, 2021